Half-sleeve - polyethylene film, formed tube-like, folded, cut on one side at the bend and coiled in a roll

Canvas - single layer of film, with predefined width, coiled in a roll

Fold - polyethylene film, formed tube-like with symmetric side inserts on both sides, coiled in a roll 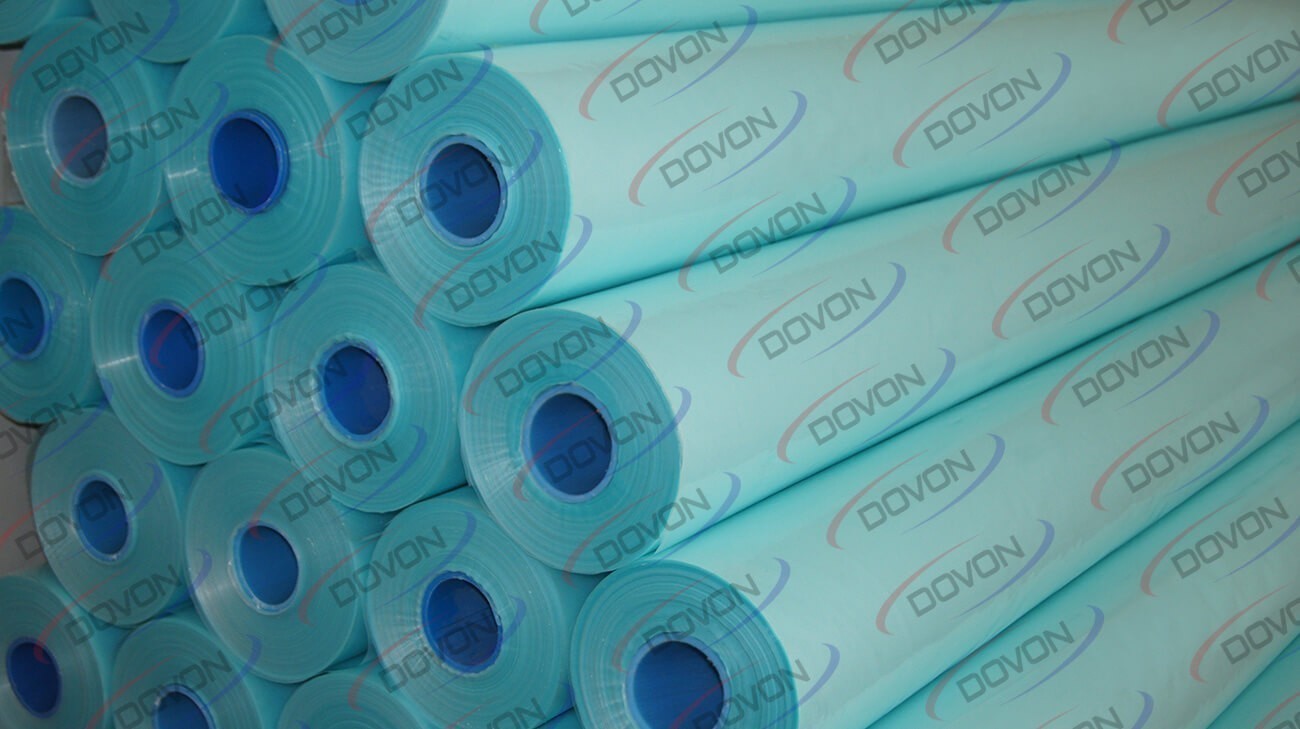 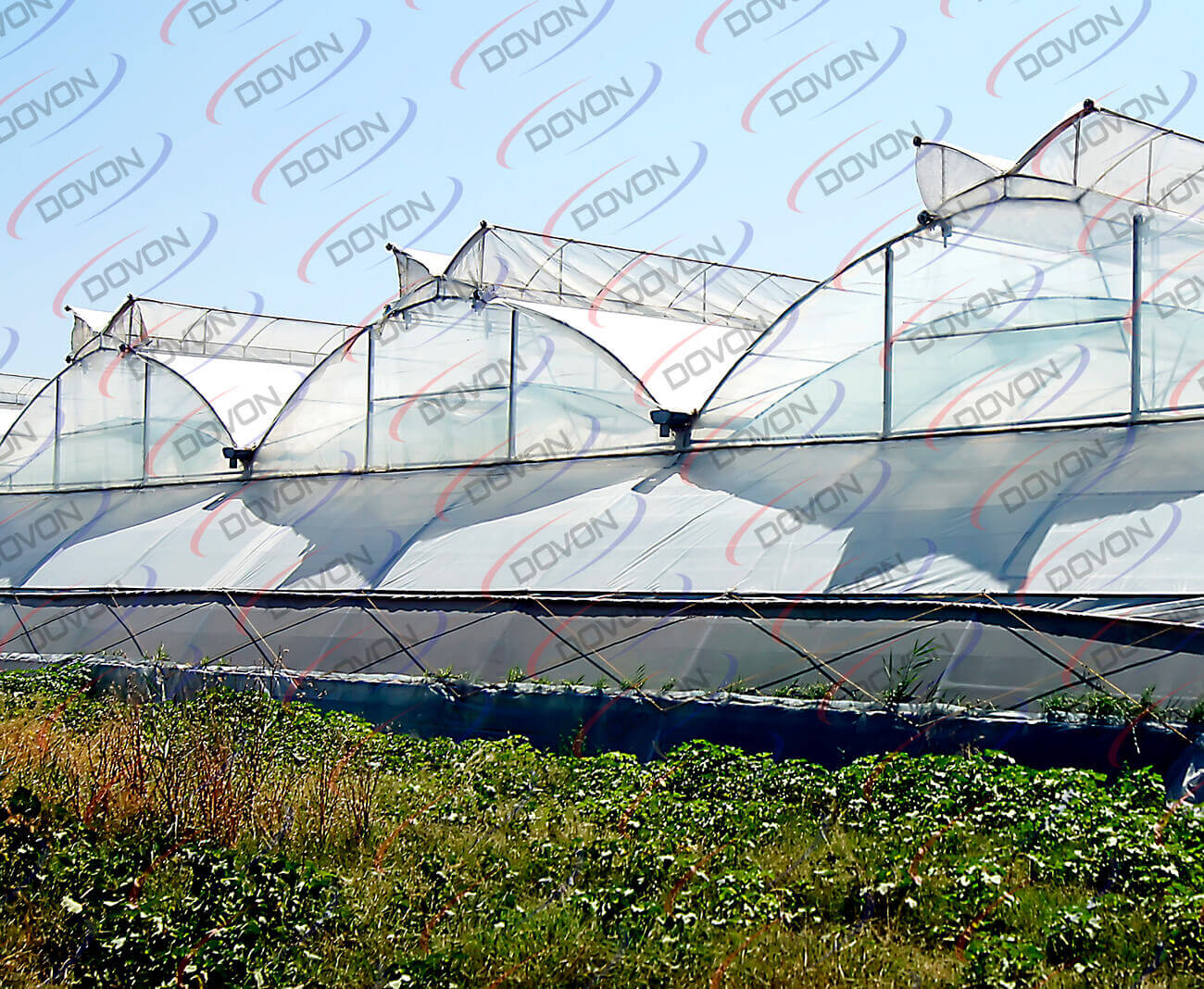 A light stabilized film with a hydrophilic effect is used in agriculture to cover the greenhouses. Due to its structural features the film has high durability and heat-retaining properties and helps to retain the moisture in the upper layer of the soil.

Polyethylene film is extremely sensitive to ultra-violet radiation of the sun. In order to avoid destruction of the film under sunlight, environmental, and bacteria influence we produce light-stabilized film with prolonged period of use, adapted for climatic conditions of Uzbekistan.

The hydrophilic effect prevents formation of condensate droplets on the inner surface of the film and leads to even spreading over the surface, hence:

The light stabilized film with a hydrophilic effect is manufactured in shape of a half-sleeve according to Customer defined parameters: 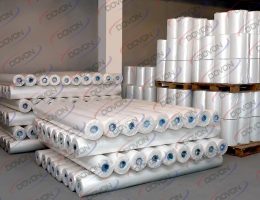 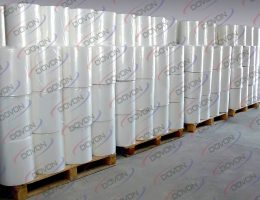 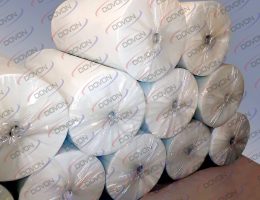